In 2003 I inquired into a murder case of my Great Uncle LaFon Perryman, son of William E. Perryman and Carline (Johnson) Perryman. This was before information was readily available via the Internet, old cases were not indexed and people had preferred the past be forgotten. The search would take me to many locations in Cleveland. Imagine going to an archives building and being told no further information was available but if I wanted to dig into some old boxes in the basement it was acceptable. I was looking for information on both my Uncle LaFon and seeking my mother’s unknown father. By the end of the day I had found more on Lafon’s murder and an index card in the last box on my mother’s stepfather. Next, I called the coroner's office and requested a report on LaFon and went to Cleveland State University (they housed the Cleveland Press newspaper archives). After viewing rolls of microfilm I was able to print out the newspaper reports on Lesean Pammon and other articles with his misspelled name. Fifteen years later I am looking for those newspaper articles in my home☺. I did find the coroners report which has faded over the years. It is attached here. Click on article for enlargement.

My Grandfather Walter “Patie”, his brothers James LaFon and “Ovie” went to Cleveland, Ohio to work in the factories to send money home to the farm and to line their own pockets for the future.

They rented a house at 2201 East 70th Street in Cuyahoga County, Cleveland, Ohio. At the time, a nice area of working class families.

During 1926 Cleveland’s stockyards were in their peak year. According to Jim Dubelko author of The Great Cleveland Stockyards Fire; “ One million hogs, 400,000 sheep, and 135,000 cattle were annually slaughtered.”
It was the third largest industry in Cleveland.
The Perryman brothers were probably valuable workers familiar with farm animals and hard work.

They were employed at the progressive Swift and Company. Owner Gustavas F. Swift had went to Chicago and built a company that changed the meat packaging industry. No longer were live cattle hauled from the West to the East of our country. He learned to successfully ship beef in refrigerated railroad cars. He invested in ten cars and progressed to five thousand cars by 1926.

In 1926, the brothers were working at Swift’s plant at West 130th in Cleveland loading tram cars with beef.
Patie described to my Uncle Ken that what transpired next was the worst moment of his life. It was the hardest night to get through after he witnessed the stabbing of his brother and best friend LaFon. My father Walter J. believes this was one of the reasons my grandfather turned to drink at times to drown his sorrows. This may have been the trigger for Uncle Ovie’s alcoholism as well.

While loading tram cars Parky Young quarreled with LaFon. He left and came back with a knife and called Lafon, "Yellow", a name indicating he was a light skinned black man. The investigation showed that LaFon walked away from Parky. Parky then shouted some racial epithets and stabbed LaFon in the heart and punctured his left lung . LaFon hemorrhaged to death immediately. A young man who loved baseball was dead.

LaFon’s father , William Elijah Perryman came to Cleveland Ohio to claim his son’s body. He was accompanied by Hillary Moore a family friend and future relative (He married Brookie (Perryman) Rowe). Paperwork identifies Hillary as a Henry and the man who identified LaFon’s body.

A.P. Hammond was the coroner for Cuyahoga County and Parky Young was charged with murder. Parky had run away after the stabbing and it is unknown if authorities caught him.

I researched several Parky(ie) Young’s in the United States and deduced which Parky was the murderer. I called his daughter in Cincinnati. She was in her 80’s and talked to me about family history till I mentioned my last name was Perryman and she promptly hung up. Obviously the correct Parky Young. I did not get whether he served time or not. Although documents show his wife had divorced him for absence and gross neglect years after the murder. 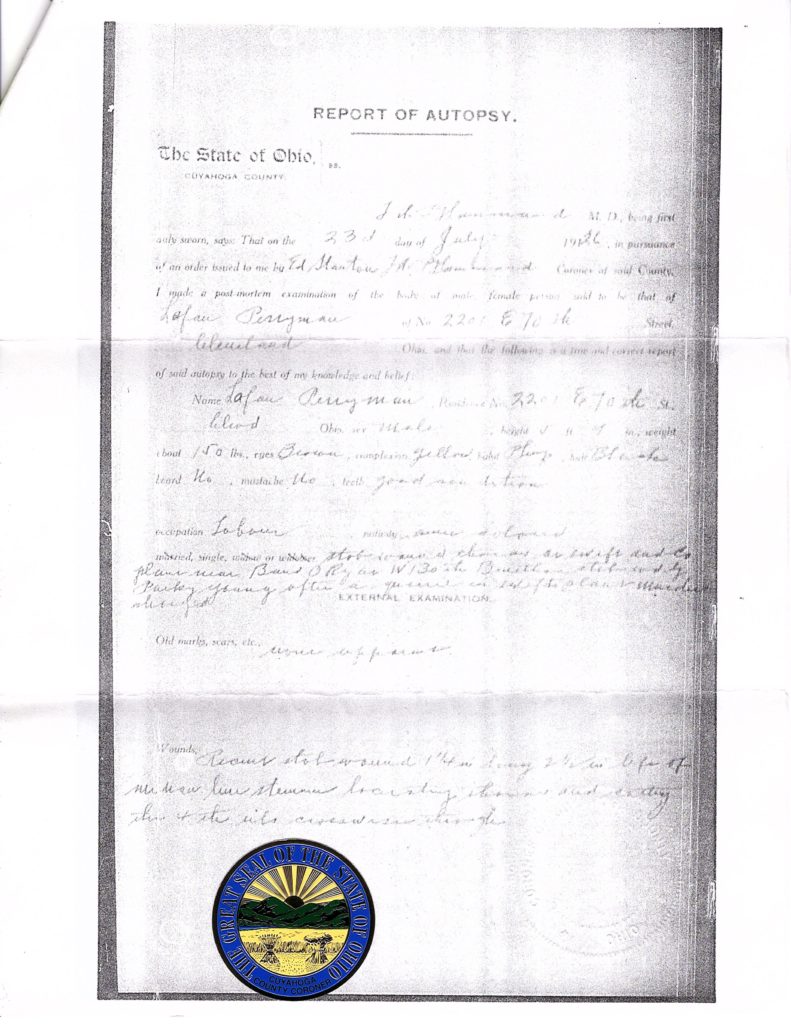 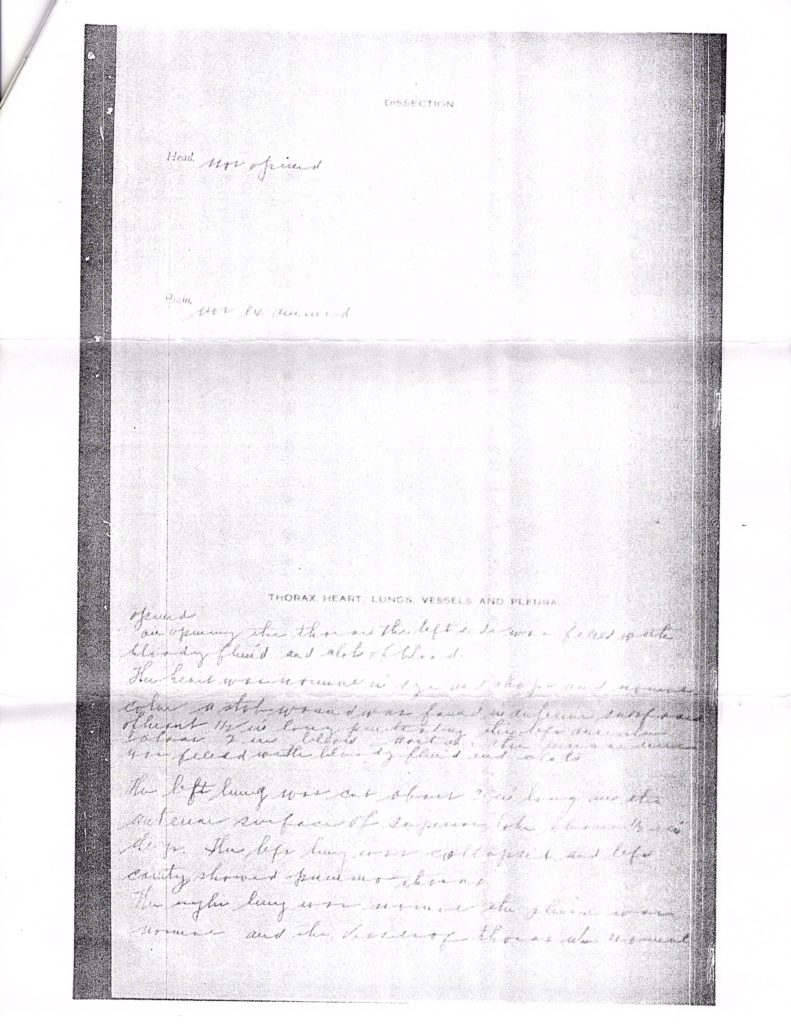 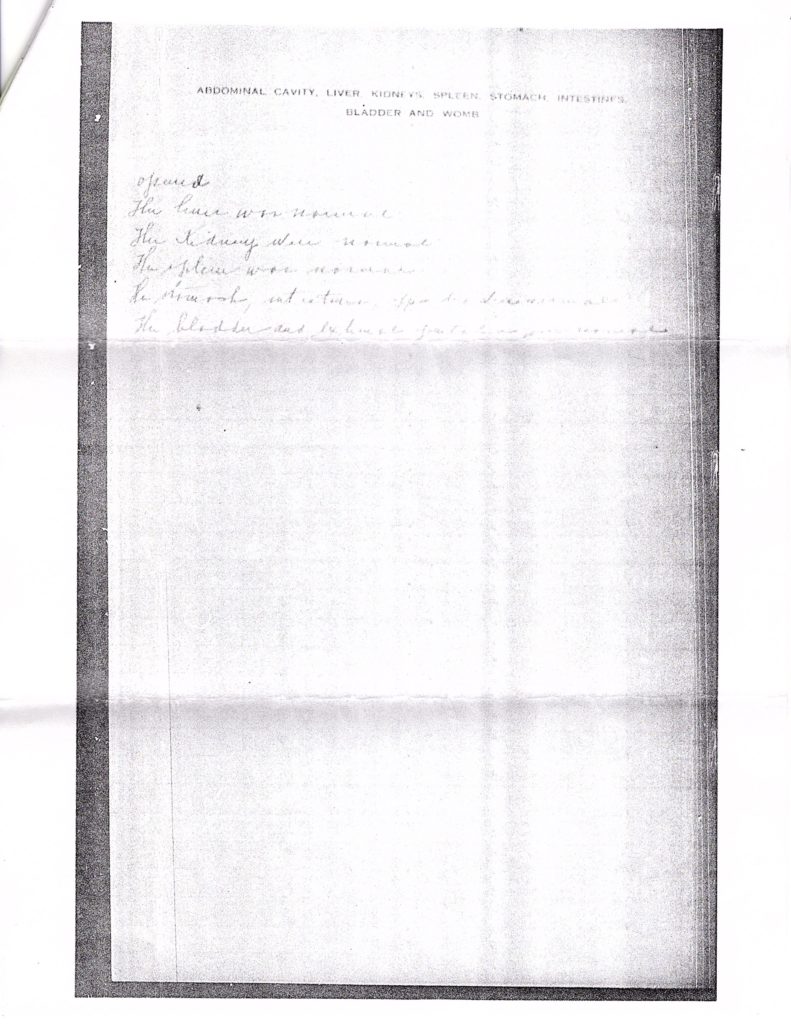 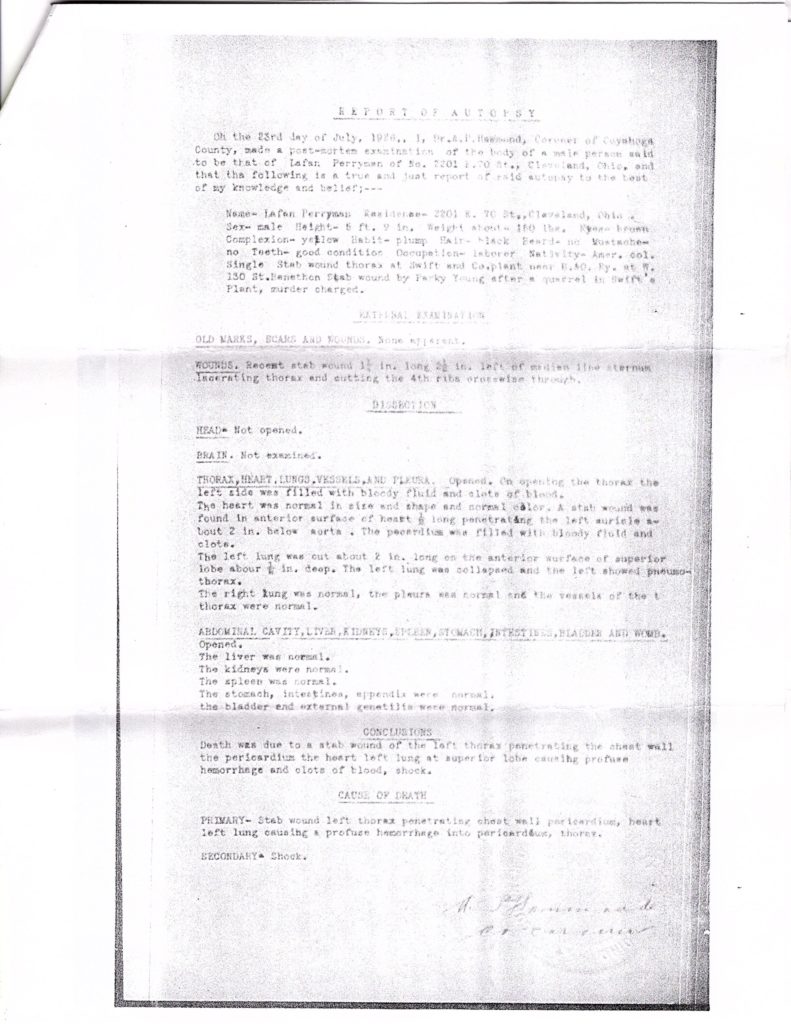 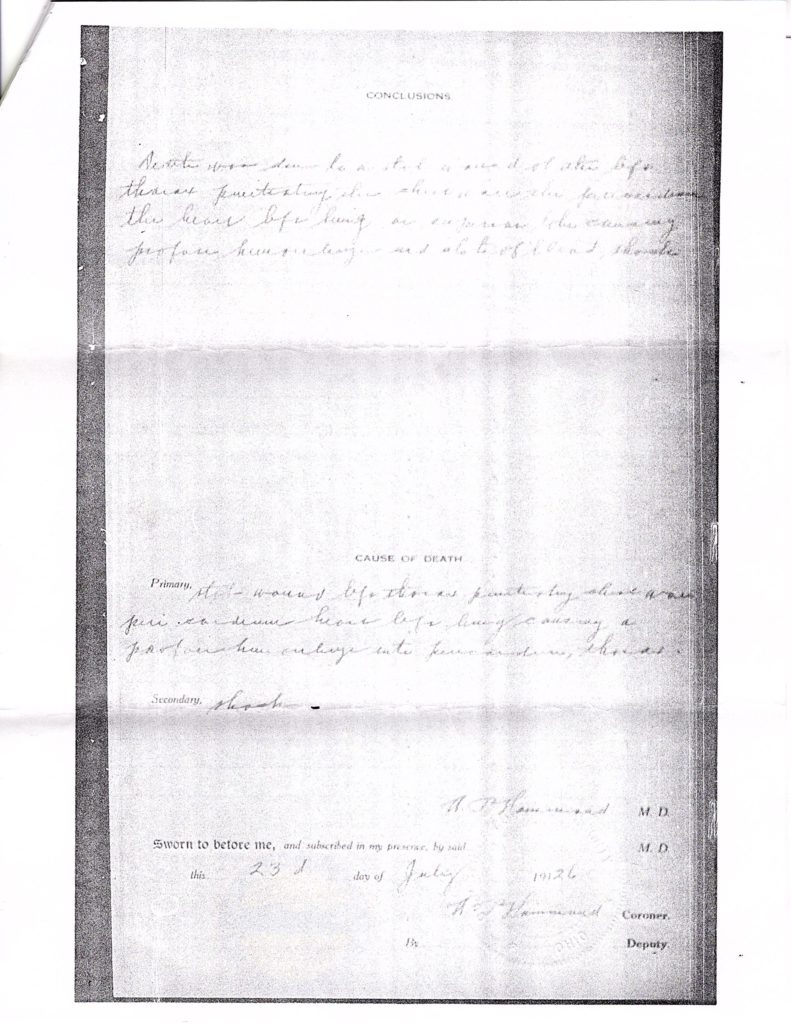 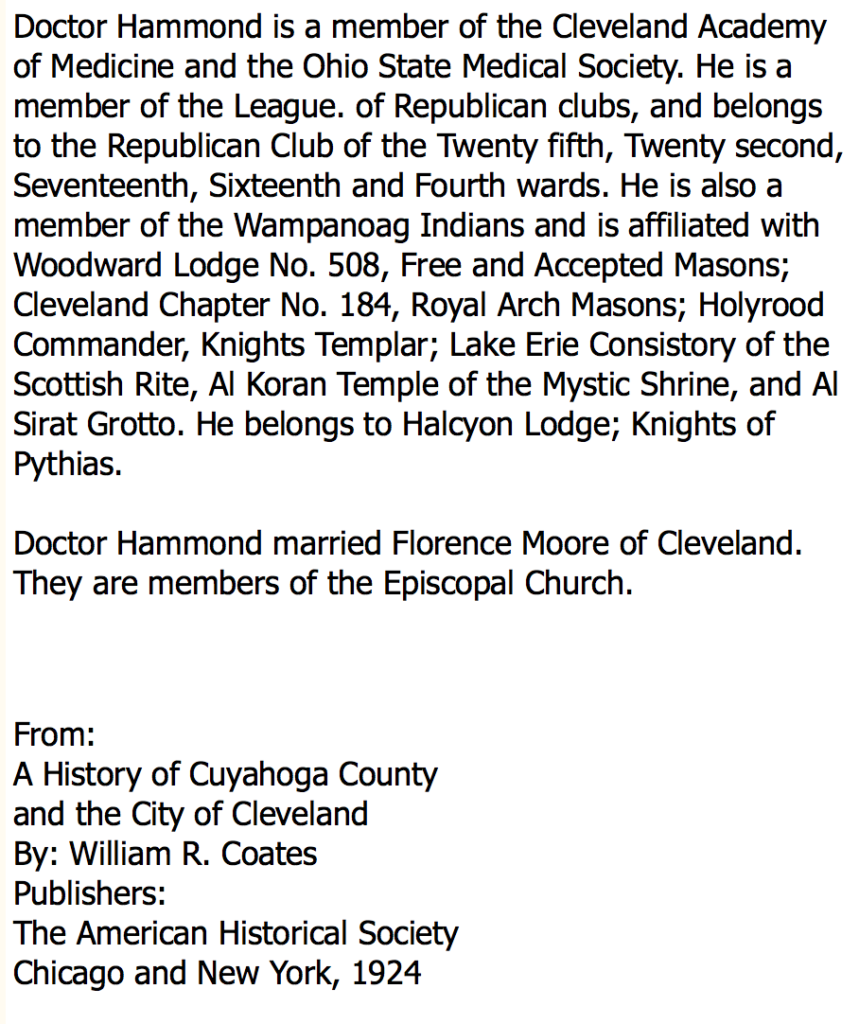